Springfield has been owned, operated and developed as a Boatyard/Marina by the Lee Valley Regional Park Authority since the late 1960’s, when it was purchased by the Authority from the Radley family.

In the Authority’s records it is noted that the Radley family had owned the site since the early 1890’s, however, it is unlikely to have been operated as a boatyard initially. The transition to a yard with moorings is locally reported as being around the 1930’s.
Sited on the lower reaches of the River Lee adjacent to Walthamstow Marshes, a Site of Special Scientific Interest (SSSI) and a Nature Reserve, the Marina has some 200 berths and is close to the City of London and the West End. It is ideally placed for cruising the Canal Systems and the River Thames and River Lee. The Marina is more than adequately served by public transport. 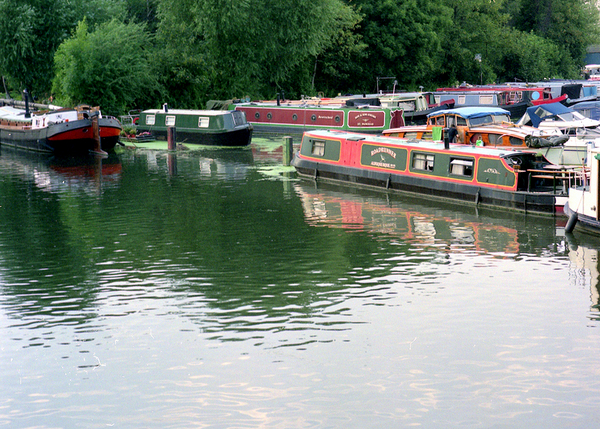